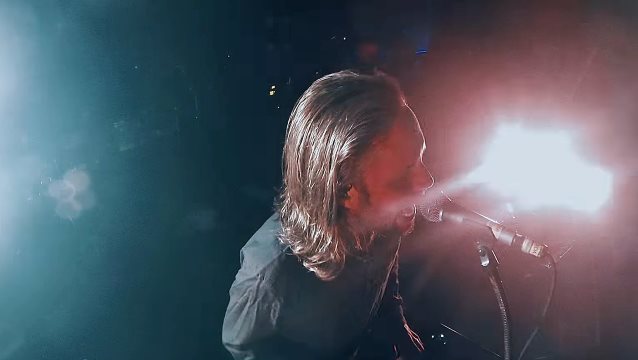 On April 28, BETWEEN THE BURIED AND ME will release a new DVD/Blu-ray, "Coma Ecliptic Live", via Metal Blade Records, in association with Good Fight Entertainment. The concert, which features the band performing their latest album, "Coma Ecliptic", in its entirety, was filmed live on location October 4, 2016 at The Observatory North Park in San Diego, California.

A performance clip of the song "Turn On The Darkness", taken from "Coma Ecliptic Live", can be seen below.

Bassist Dan Briggs comments: "The genesis of the 'Coma Ecliptic' filming was based around capturing the look and feel of the show our lighting director Chris Hill produced for the full album set. It's such an important record for us and our progression as a band and the visual representation captures the moods of our tragic tale so well. It's the perfect way to wrap up the last two years we've been living with this album day in and day out!"

The upcoming DVD/Blu-ray for "Coma Ecliptic Live" will surely please fans once again, with the must-see visual component added to the already acclaimed album. Directed by Vince Edwards and edited by Blake Faucette and Justin Reich, "Coma Ecliptic Live"'s audio was mixed by Jamie King at the Basement Recording NC, with live GoPro camera placement by the band's own Blake Richardson (drums).

BETWEEN THE BURIED AND ME lineup: 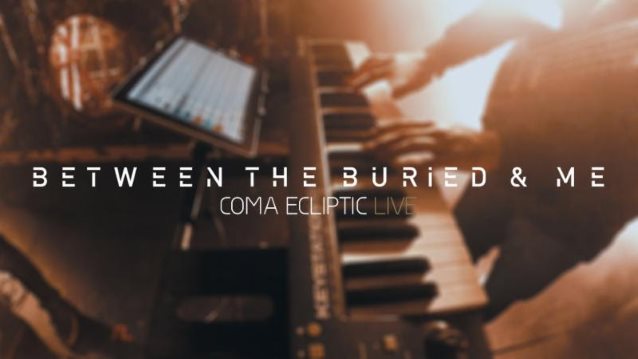 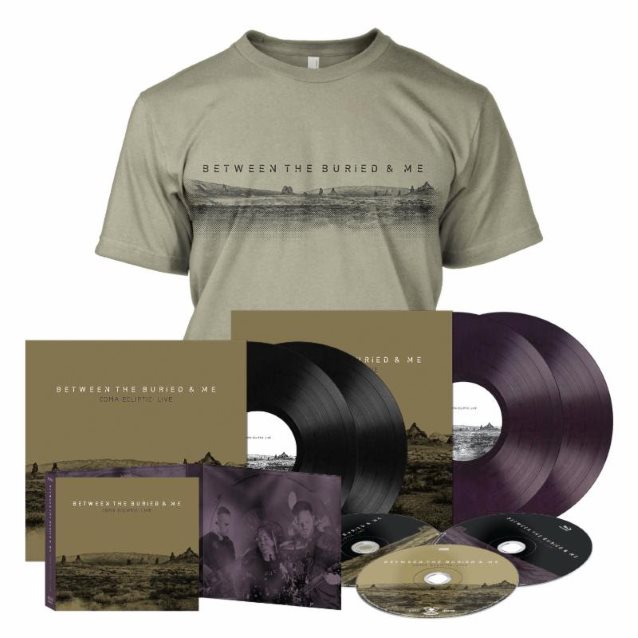