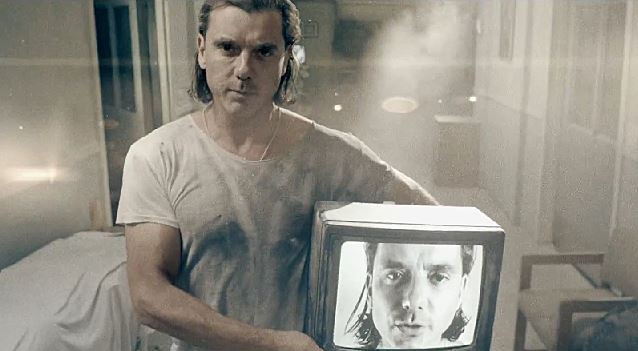 "The Only Way Out", the new video from the alt-rock band BUSH, can be seen below. The song is taken from the group's new album, "Man On The Run", which will be released on October 21 via Zuma Rock Records/RAL.

BUSH has also teamed with PledgeMusic for a special campaign that offers fans a chance to take a behind-the-scenes look at the new album, along with a number of Pledge exclusives, including limited-edition vinyl, hand-written lyrics, pre-order opportunities and more.

"Man On The Run" is the follow-up to 2011's "The Sea Of Memories", which was BUSH's first release in 10 years. That album saw them return to the top of the charts in grand style, with lead single "The Sound of Winter" making rock radio history as the first independently released song ever to hit No. 1 at Alternative Rock radio (where it stayed for six consecutive weeks).

According to The Pulse Of Radio, BUSH will reissue four of its previous albums on October 14 in remastered editions, including 1994's "Sixteen Stone", 1996's "Razorblade Suitcase", 1999's "The Science of Things" and the 1997 remix LP, "Deconstructed". Frontman Gavin Rossdale told The Pulse Of Radio that putting the reissues together has been a bittersweet experience. "We've done some remastering of the stuff and we've got some nice things planned, some alternate versions of things," he said. "It's been quite nostalgic for me, going back into the past, I mean looking through oceans of old photographs and being maybe quite nostalgic when I try not to be nostalgic. It's fun and enlightening and heartwarming and sad all at once."

All of the tracks — including hits like "Glycerine", "Machinehead" and "Comedown" — have been remastered in high resolution from their original audio recordings. 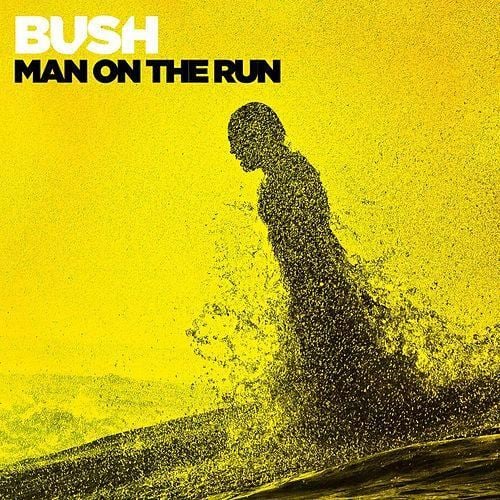