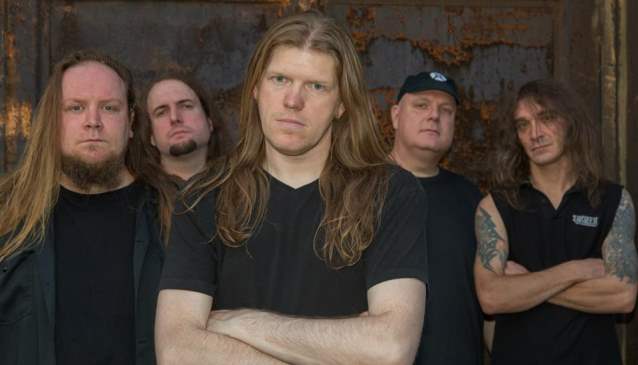 After a few years with EURE ERBEN, Lackaw and Klink decided to resurrect the old spirit and bring DARKNESS back to life.

DARKNESS released three albums between 1987 and 1989 ("Death Squad", "Defenders Of Justice" and "Conclusion & Revival") and split after European tour with MUCKY PUP. In 2004, Arnd and Lacky teamed together to play thrash metal with German lyrics in the band EURE ERBEN but after the "Death Squad" 25th-anniversary show in Essen, they felt it was the right moment to reform DARKNESS.

DARKNESS' "Death Squad" album, which many fans consider to be a Teutonic thrash metal masterpiece, was reissued by High Roller Records on blue and black vinyl. Every copy includes a lyric sheet and a huge poster.