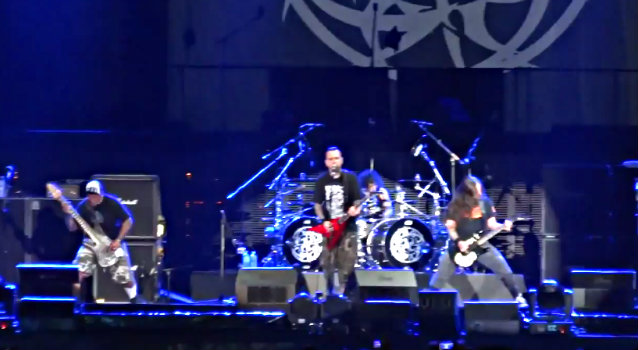 Video footage of DE LA TIERRA's pre-tour rehearsal, as well as the concerts in Ecuador and Peru, can be seen below.

"De La Tierra", the band's crushing 11-song debut was recorded and mixed by Stanley Soares (MOTÖRHEAD, SEPULTURA) in Sao Paulo, Guadalajara, Buenos Aires and Los Angeles and produced by the band themselves. The album, which marks an electrifying new chapter for the always daring members of DE LA TIERRA, features lyrics sung entirely in both Spanish and Portuguese, elevating the group's Latin roots.

"On 'De La Tierra', there are some moments when you feel the world is coming to an end and others when the sky seems to open up, letting the light shine," says Gonzalez. "It is metal that is fast, powerful, explosive, with lots of adrenaline. You have darkness and light. There is melody and also a lot of punch."

DE LA TIERRA's history can be traced back eight years to backstage conversations between Giménez and González, discussing their passion for heavy music. A tour with MANÁ brought González to Argentina in 2011, which rekindled discussions of starting a group with Gimenez. The following evening the two had dinner with Flavio, a friend of Giménez's who both revered, as the three flirted with the idea of forming a power trio. Giménez however wanted more firepower and suggested Kisser as a possible second guitarist. González reached out to Kisser via email telling him about the project which was conceived as a gathering of like minds to create metal music which they all enjoyed and appreciated. Kisser responded immediately: "I am the band's guitar player!" 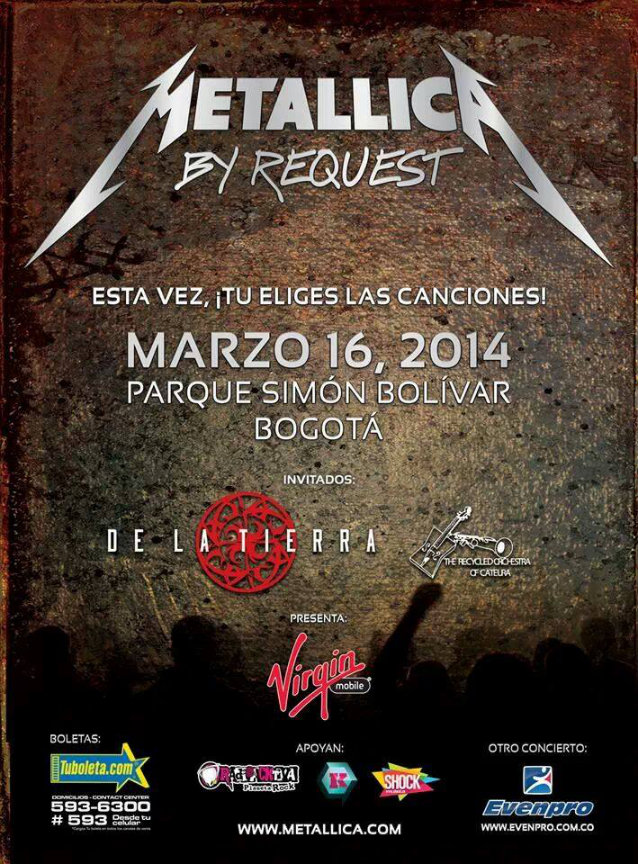 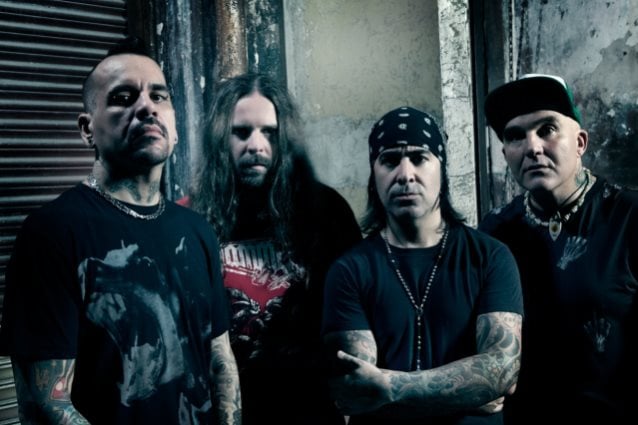