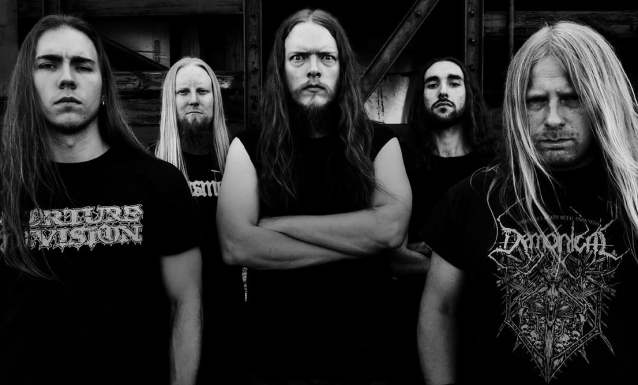 The official lyric video for the song "The Order" from Swedish death metallers DEMONICAL can be seen below. The track comes off the band's fourth full-length album, "Darkness Unbound", which will be released on September 20 via Cyclone Empire. The CD, which will be available as a limited first-pressing digipack and LP, was once again recorded at Necromorbus Studios in Stockholm.

Comments the band: "We are confident that 'Darkness Unbound' will be an important milestone not only for us as a band but also an album that will have a certain impact on the current death metal scene and especially the Swedish old-school wave.

"The artwork and visual concept of the album follows the same somber path as the music, making it a solid entity of perpetual death metal darkness."

DEMONICAL's new lineup is as follows (left to right in photo): 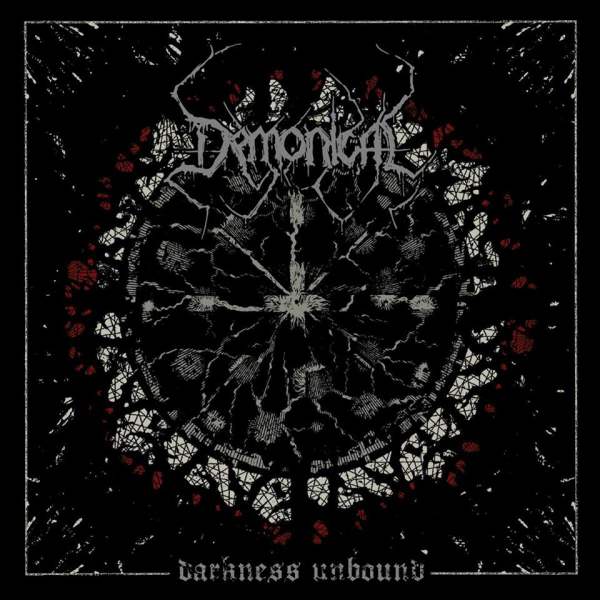