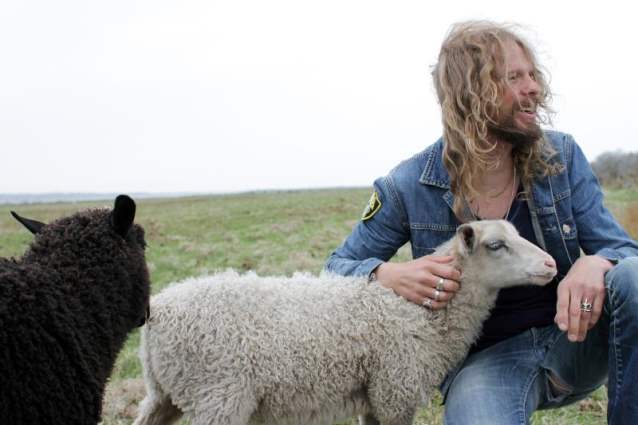 "Inte En Dag", a brand new solo track from former HELLACOPTERS guitarist Robert Dahlqvist, can be streamed in the YouTube clip below. The song comes off his debut solo effort, aptly named "Solo", which will be released on October 2 via Despotz Records.

"After ten years with the HELLACOPTERS and four years with DUNDERTÅGET and a variety of freelance jobs, it is now time for me to release my first solo album," said Dahlqvist. "I can, from the bottom of my heart to say, that I have never been this proud of some music I made — feels like a life's work, everything from the music to the lyrics and production."

With vocals sung entirely in Swedish, "Solo" was recorded, mixed and produced by Björn Olsson (UNION CARBIDE PRODUCTIONS, THE SOUNDTRACK OF OUR LIVES), a process that has been two years in the making.

"Songs that I've worked with for two years," added Dahlqvist. "A time that has gone up and down emotionally for me, and that is why the songs have a very personal and fragile sense of themselves.

"Björn has been extremely careful and sensitive throughout the shoot, but in no way has it been difficult to record. It cannot be anything better than to record music with a friend and be friends through the whole process, it has actually never happened before." 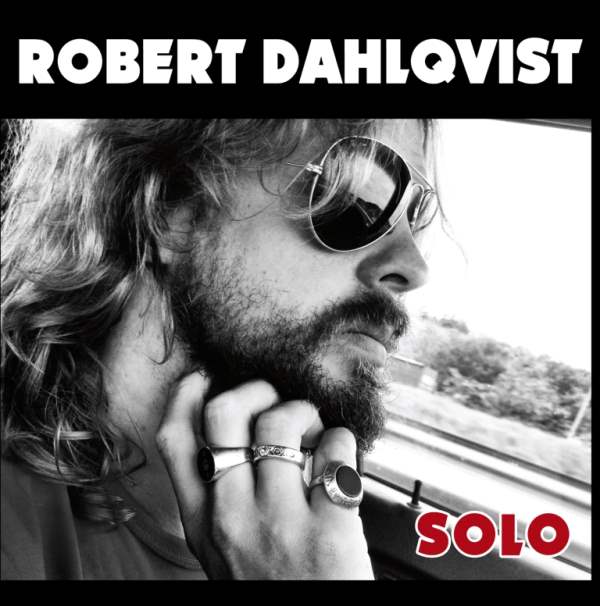