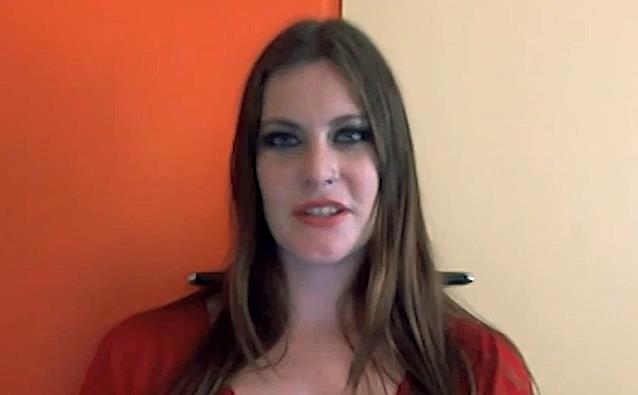 Pete Bailey of TeamRock Radio recently conducted an interview with former AFTER FOREVER frontwoman and current NIGHTWISH touring singer Floor Jansen about her REVAMP project. You can now listen to the chat using the SoundCloud widget below.

The opening track, "The Anatomy Of A Nervous Breakdown: On The Sideline", was released as a digital iTunes single on July 19.

REVAMP recently announced the addition of bassist Henk Vonk to the group's ranks. He replaces Jaap Melman, who left REVAMP before the band entered the studio to begin recording its second album. The CD was eventually completed with the help of STREAM OF PASSION bassist Johan van Stratum, who filled in on short notice and "did an amazing job to record and edit the bass parts," according to a press release.

REVAMP's self-titled debut album was released in Europe on May 28, 2010 via Nuclear Blast Records. 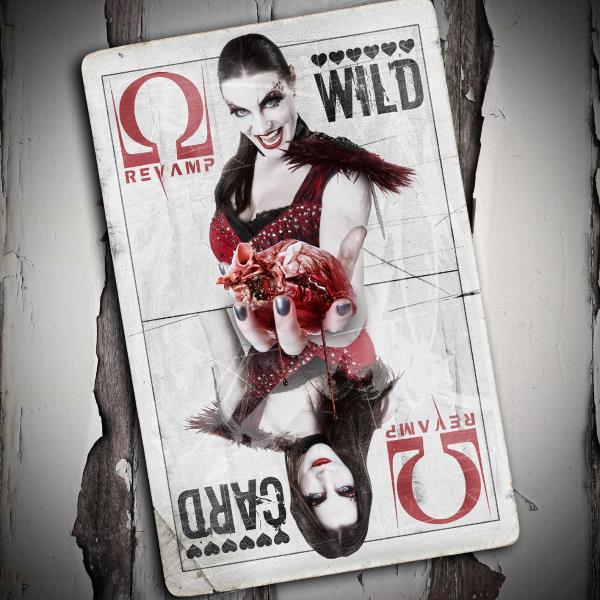