As rumors suggested, the 2015 Coachella Valley Music And Arts Festival headliners will be AC/DC, Jack White and Drake.

AC/DC will launch a world tour this spring in support of its new album, "Rock Or Bust", which came out on December 2. The CD's release followed perhaps the toughest stretch of time in the band's 40-year history since the death of singer Bon Scott in 1980. First, founding guitarist Malcolm Young was forced to retire from the group due to the onset of dementia, with the band recruiting nephew Stevie Young to play in his place. Then drummer Phil Rudd put his own future with the band in doubt, showing up late for the recording sessions, missing a video and photo shoot entirely, and finally being arrested on charges of murder-for-hire, threatening to kill and drug possession. Rudd showed up for a court hearing last month but his status with the band remains unclear.

Guitarist Angus Young said that whoever plays drums for the band going forward has to be reliable. "The guy's got to be in condition to do this job, you know," he told The Pulse Of Radio. "We don't want to be in that position of, you know, canceling things, you know. 'Cause if you put together a lot of stuff, you know, you don't want somebody saying, 'Oh yeah, maybe I'll be here, maybe I won't.' I'll say this: there'll be a good drummer there."

Although Malcolm did not play on "Rock Or Bust", all the songs are credited to him and his brother and co-founder, Angus Young. Angus told The Pulse Of Radio that he and Malcolm stockpiled music over the years. "Yeah, there's a lot of ideas we've had all over the years, he said. "The two of us always done this. There was always riffs that we had that were good riffs and we never used, and that was the same for every album. We always borrowed bits and pieces from the past. As Malcolm said, sometimes you can be sitting there scratching your head for days, trying to come up with something new — he said we might as well just look in what we've done before and go, 'Well, this might work.'"

The Sydney Morning Herald reported that Malcolm, who is now receiving full-time care in a nursing home in Sydney, suffered from a complete loss of short-term memory. 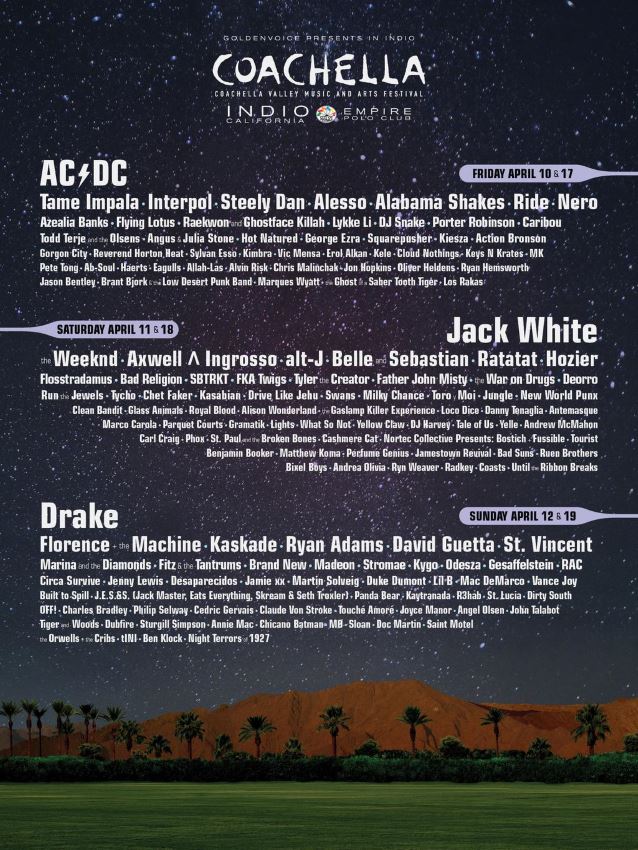