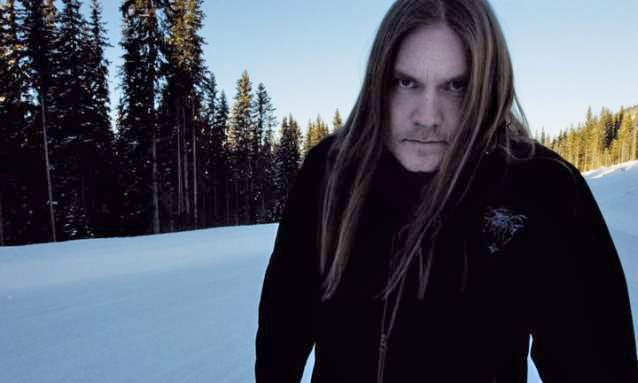 GIFT OF GODS is the name of a new project from the mind of Nocturno Culto, one half of the legendary Norwegian black metal band DARKTHRONE. For GIFT OF GODS, Nocturno turns his hand to creating pure unbridled heavy metal excellence, taking in a vast array of influences from decades past to concoct a special whirlwind of melodic riffing and headbanging anthems on this 30-minute heavy metal pilgrimage.

Due on October 28 on vinyl and CD via Peaceville Records, "Receive" also features a rendition of "Looking For An Answer", originally written and recorded by the obscure Swedish '80s band UNIVERSE.

A labour of love over several years since its initial inception, GIFT OF GODS sees Nocturno performing all instruments himself and recording the mini-album at his own studio.

"Receive" was mixed and mastered at Enormous Door by Jack Control, who previously worked with Nocturno on DARKTHRONE's "The Underground Resistance" album.

"GIFT OF GODS has been a great ride for me. I don't want this to end now, so I will most likely work on new material.

"Thanks to my partner in crime, K.A. Hubred, we got to rehearse during the last two years.

"What to expect? I have no idea how to describe this, but it's metal, for sure." 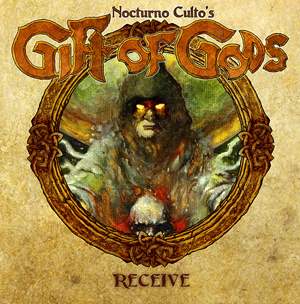