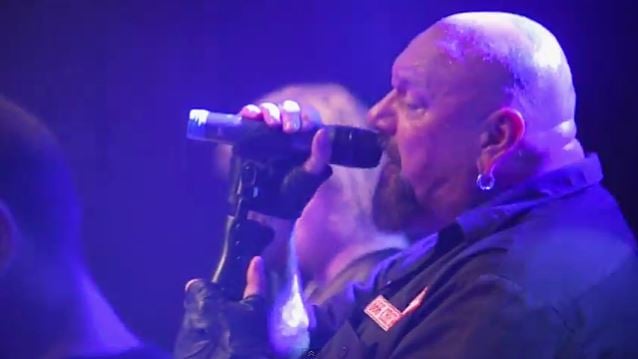 Former BONAFIDE guitarist Mikael Fässberg's cover version of the SMALL FACES classic "Lazy Sunday" can be streamed at SoundCloud.com. The track, which is now available on all digital platforms, features a guest appearance by ex-IRON MAIDEN singer Paul Di'Anno, with whom Fässberg cut his teeth as a touring guitarist for a few years before hooking up with Pontus Snibb to form BONAFIDE.

"Playing with Di'Anno again after all those years was fun," said Mikael. "I'm eternally grateful to him for giving me the break he once did."

"What I really wanted was to finally be able to be the master of my own destiny — musically and personally," said Fässberg about his departure from BONAFIDE. "BONAFIDE developed into a fantastic live band, and I had a very good time doing that thing, but I really felt it was time to move on. All the best to them, but I could not follow where they were going."

A solo album deal was signed in February of 2014 and Fässberg immediately started talking to friends about hooking up to record something very special.

Fässberg sometimes refer to himself as a "lazy" writer, but all of a sudden inspiration kicked in.

"I'm not trying to be pretentious, but I want to make my songs sound like me. Not deliberately like someone else." 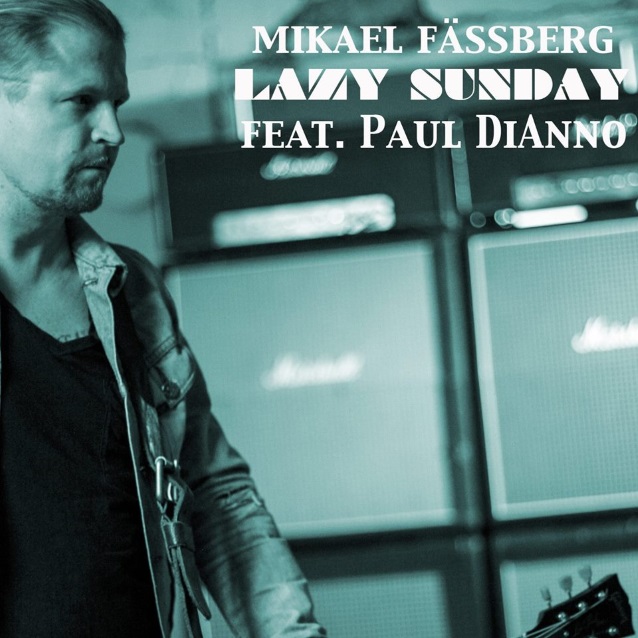