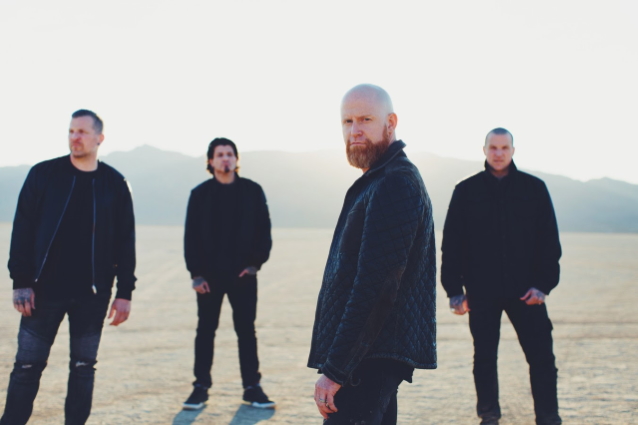 "This album is definitely a statement," notes Barnes. "There is a lot of raw energy and unfiltered emotion." Guitarist/writer Anthony Armstrong agrees: "The album is a culmination of all that we've seen and learned, everyone we've met and connected with over the past 15 years. All these experiences shaped our approach to making the statement that is this album."

The ten-song "Declaration" includes the lead single "The Evening Hate" and follow-up singles "From The Ashes", "Sever", "All For You" and "The War We Made", which has been heard live by a few hundred thousand music fans at arenas around the USA this year before COVID-19 interrupted tours worldwide.

Not content to just sit tight and wait for the world to begin working again before sharing the new music live, RED is partnering with YouTube Live and Facebook Live for a global "Declaration" event April 3 beginning at 9:00 a.m. (Los Angeles) / 12:00 noon (New York City / Rio de Janeiro) / 4:00 pm (London) / 7:00 pm (Moscow). During the event, they will perform acoustic renditions of the new music, as well as take questions from fans.

RED has always poured everything into the recording process but being independent took it to another level.

"My favorite memory from the recording process was how we finished," shares Barnes. "We were on tour with IN FLAMES but still had a couple songs to complete. The tour had a day off after Salt Lake City, so right after we played that show, Anthony and Dan [Johnson, drummer] rented a car and drove through the night to L.A. to track drums the next morning. Randy and I followed with the rest of the crew in the bus and arrived later in the day so I could track a bunch of vocals, including the bridge on 'The War We Made'. We then slept on the bus in front of the studio that night, went to another studio in Hollywood Hills the next day to finish tracking, and then played the tour show in L.A. that night. That rock 'n roll energy is all over this record!"

Since bursting on the scene with breakout single "Breathe Into Me" and album "End Of Silence" (2006), both certified gold, RED has built its career not only on music, but a visual representation of matching scope. From cross-album narrative-weaving music videos to pyrotechnic infused graphic-novel-come-to-life arena tours, the band delivers a multiple sensory spectacle. The result is an intense, emotional connection with a global audience, now spanning more than 20 No. 1 radio singles and three million albums sold/streamed worldwide. 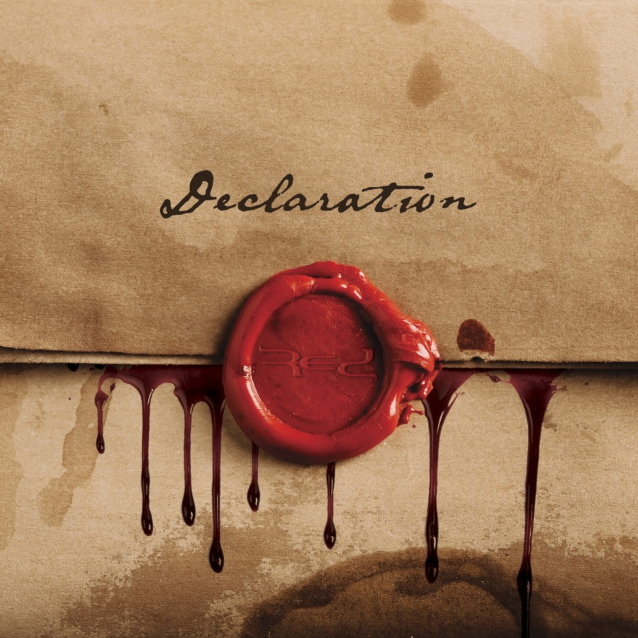