On December 7, Frontiers Music Srl will release "Rock'n Milan", a live album and long-form video of STEELHEART's 2017 performance at Milan, Italy's Frontiers Rock Festival IV. The show is a fitting tribute to the loving memory of STEELHEART guitarist Kenny Kanowski, who passed away just a couple of months after this last concert with the band.

A performance video of the song "I'll Never Let You Go", taken from "Rock'n Milan", can be seen below.

STEELHEART singer Miljenko Matijevic said: "'My Dirty Girl' is a track from our latest studio album, 'Through Worlds Of Stardust'. We love playing this one live as it has such a great dirty rock vibe to it!

"The night this was filmed was a hot, sweaty rock 'n roll night to remember in Milan, Italy. Sadly, though, this was Kenny's last performance with STEELHEART before he passed away shortly thereafter. He is here in spirit forever and I'm happy that we have this full set captured.

"I hope you all enjoy this video and album. So much more to come. Love you all!"

The band stormed the stage ahead of the, at the time, forthcoming release of their comeback album, "Through Worlds of Stardust", which is represented with the inclusion of "My Dirty Girl", while the rest of the setlist includes STEELHEART classics. With tracks culled from the self-titled debut album and from the "Rock Star" movie soundtrack, Matijevic was in fine form and delivered an amazing performance to the wowed crowd. 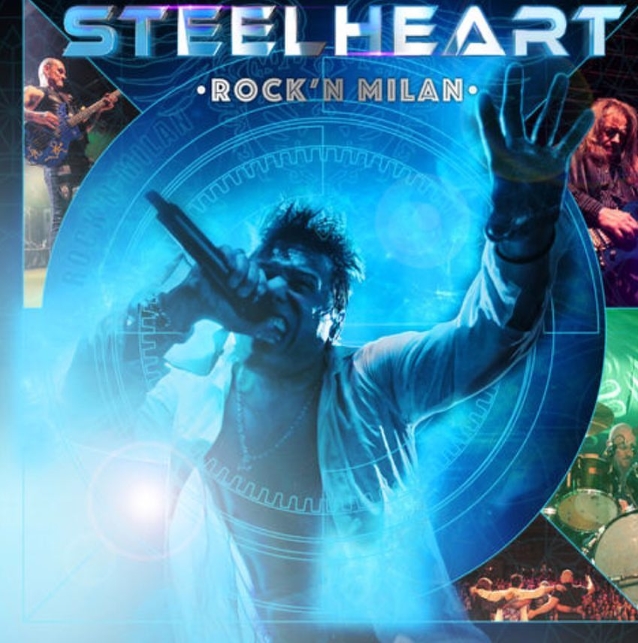