Brooklyn, New York's TOMBS has set "Savage Gold" as the title of its third album, due on June 10 (one day earlier internationally) via Relapse Records. The CD's artwork was created by renowned tattooist Thomas Hooper, who has worked with the band on their previous album covers.

According to a press release, "Savage Gold" focuses the awesome strength of TOMBS' previous works into one brilliantly dark post-punk and extreme black-metal masterpiece. Recorded and produced by HATE ETERNAL's Erik Rutan (who has previously produced CDs from CANNIBAL CORPSE and GOATWHORE, among others), "Savage Gold" both expands upon the moody post-punk foundations that TOMBS' prior albums explored while also bringing out the band's most traditionally metal moments yet.

In support of "Savage Gold", TOMBS will hit the road for a West Coast run with PELICAN. The shows kick off June 12 in San Diego, California and run through June 19 in Seattle, Washington. 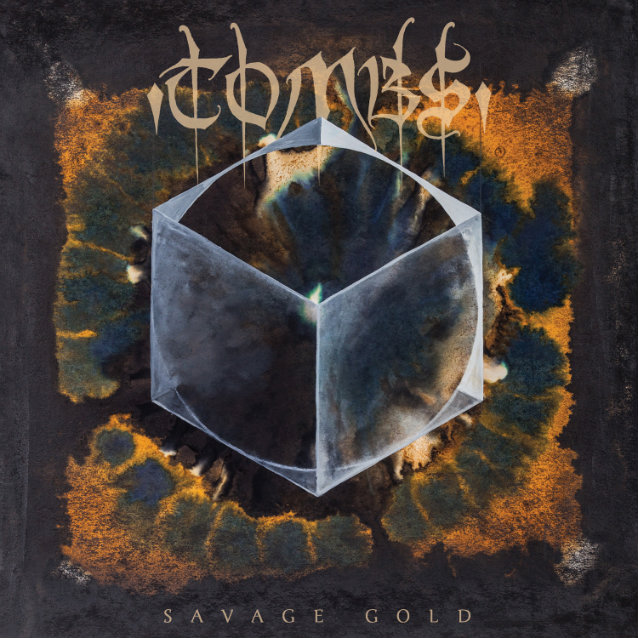