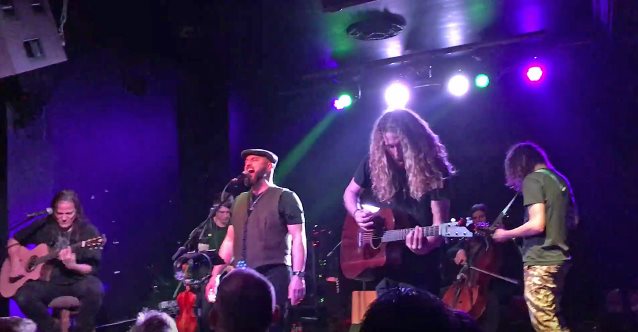 Fan-filmed video footage of former QUEENSRŸCHE and current OPERATION: MINDCRIME vocalist Geoff Tate performing an acoustic set at the Voodoo Lounge in Dublin, Ireland on December 22 can be seen below.

"Resurrection", the second album from OPERATION: MINDCRIME, was released on September 23 via Frontiers Music Srl. The album is the second part of Tate's musical trilogy. He explained in a recent interview: "It continues the story that began on the first album 'The Key' with the near-death experience of the lead character known as 'H' and his subsequent recovery of the missing encryption key. With the Key finally in his possession, 'H' has everything he needs to finally launch his long awaited project called 'The New Reality'. Or does he..."

The singer continued: "I'm excited for people to hear and experience 'Resurrection' because I think it answers some of the questions that were posed in the first album, 'The Key'. Musically, it offers some of the most diverse and challenging material that I've ever written."

Asked about the viability of making albums in an age where anything that isn't instant invariably struggles to gain currency with the masses, Tate told "The Classic Metal Show": "Oh, I don't know, really, about that. My records are paid for upfront. So I get paid for them. The company that buys them, they have to recoup that money back by their ability to sell them, I suppose."

He continued: "I love making new music, and I'll always write new material and perform it. That's what I love most in life."

"There isn't the economy to support record companies anymore, or the families of the people that work at record companies," he explained. "That industry is completely gutted from what it was."

He added: "It's like everything. Times change, the world moves on, and you have to adapt to the new and changing world. It's very similar to people lamenting the loss of their jobs overseas to different places. Well, that's just the way things work, and you have to adapt and you can't keep pining away for the way things used to be; you have to create what's now and be part of the conversation and be part of the changes that need to be made.

"I see a lot of times people just get really hung up on the way things used to be and they start dreaming and pining away for life the way it used to be, and it's never gonna be that way again." 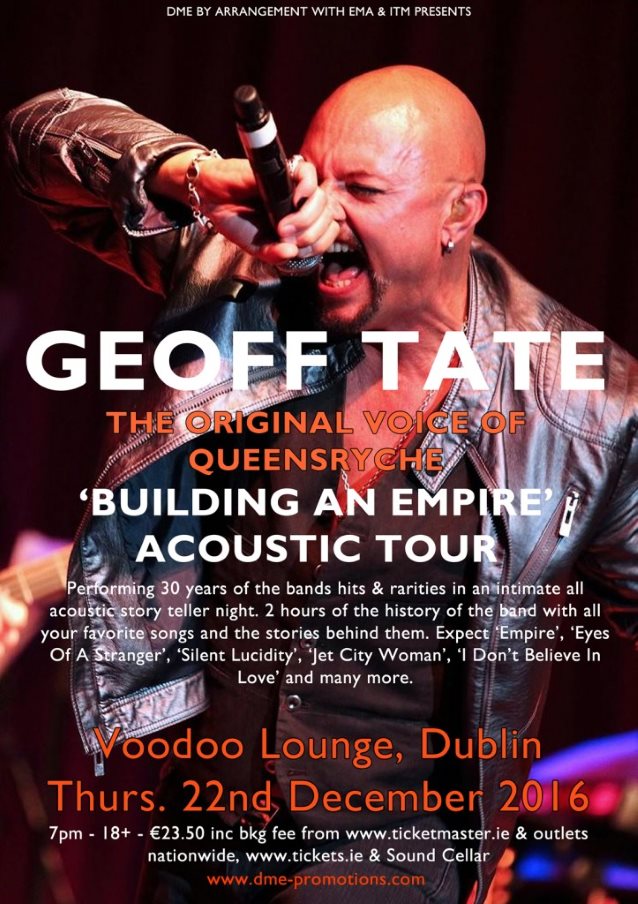