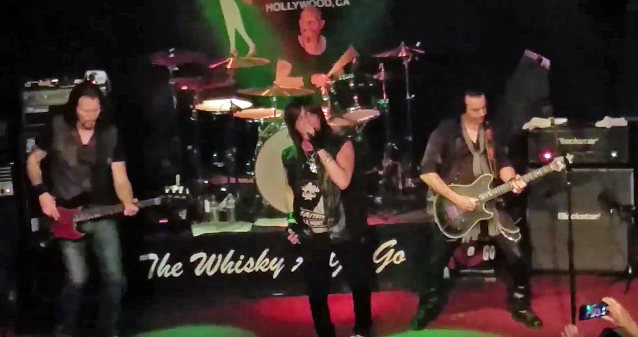 Video footage of former RAINBOW and DEEP PURPLE singer Joe Lynn Turner performing on May 27 at the Whisky A Go Go in West Hollywood, California can be seen below. Joe's backing band at the show consisted of Steve Brown (TRIXTER) on guitar, Sean McNabb (DOKKEN, GREAT WHITE) on bass, Matt Starr (MR. BIG) on drums and Eric Ragno on keyboards.

Turner recently slammed Ritchie Blackmore for the guitarist's decision to go out and perform classic DEEP PURPLE and RAINBOW material with a new group musicians instead of reforming RAINBOW with a more "authentic" lineup.

The singer said: "I feel that I wasted my time in trying to make an authentic RAINBOW reunion happen, and I was betrayed. What he's doing now, it's a cover band, you know. I don't know why he calls it RAINBOW, 'cause it's not RAINBOW, you know. And, to me, he doesn't give anything, really, to the fans. Of course, you go see Ritchie play, but so what? That's it. And I think a guitarist of his stature — he's an icon, he's brilliant, etc. — he sort of had the best way possible to return to some rock and roll. And I don't think he's making a good decision by doing this. But, you know, that's all I can say about it. Ritchie has the right to do what he wants. But I think he's making a mistake in so doing."

Joe was the singer of RAINBOW between 1980 and 1984 and he sang on the album "Difficult To Cure", which featured the band's most successful U.K. single, "I Surrender".

During Turner's time with RAINBOW, the band had its first USA chart success and recorded songs that helped define the melodic rock genre.

1990 saw reunited Turner with RAINBOW leader Ritchie Blackmore in a reformed DEEP PURPLE for the "Slaves And Masters" album. 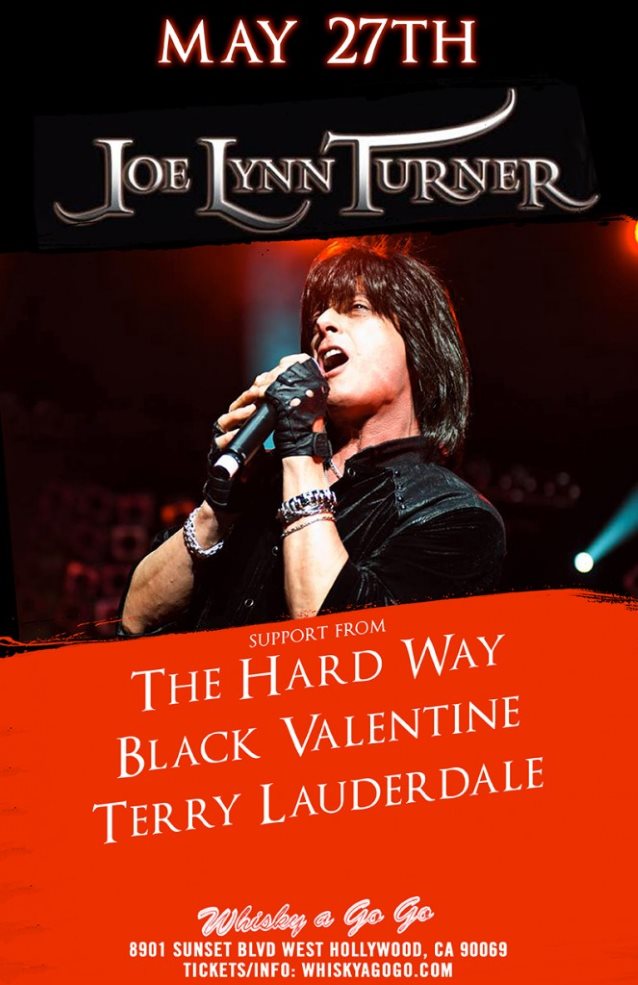