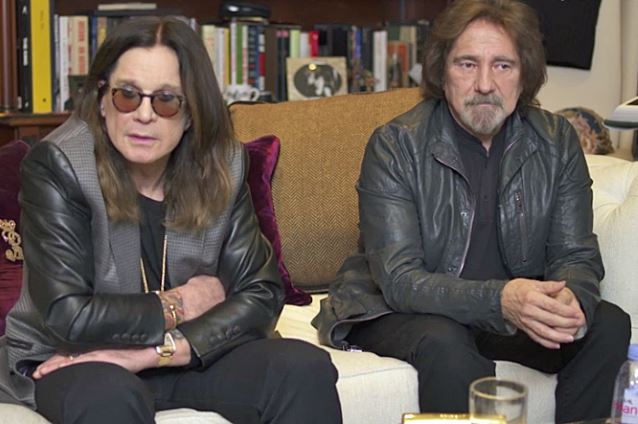 On the subject of Lemmy, Butler said: "There is only one Lemmy and only ever will be one Lemmy. We used to tour with him all the time; there was always MOTÖRHEAD on the bill somewhere. And he was great to talk to; he was really philosophical and very well-learned and –read. And we used to talk about books and philosophy and all that kind of stuff. He was really… He was probably the most intelligent person I'd met — certainly in the music business. [Laughs]"