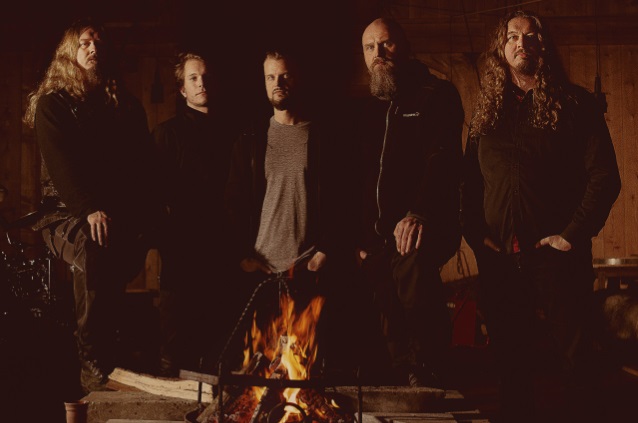 Norwegian epic black metal pioneers BORKNAGAR have parted ways with their longtime guitarist Jens F. Ryland. The band says in a statement: "We would like to thank and salute him for all the time we shared on and off stage the past 20 years. The very best of luck with all future endevours!"

BORKNAGAR is working on material for a new studio album, tentatively due in late 2018 or early 2019.

"Winter Thrice" featured contributions from four vocalists, including the return of original singer and ULVER mastermind Kristoffer Rygg, a.k.a. Garm, who guested on two songs.