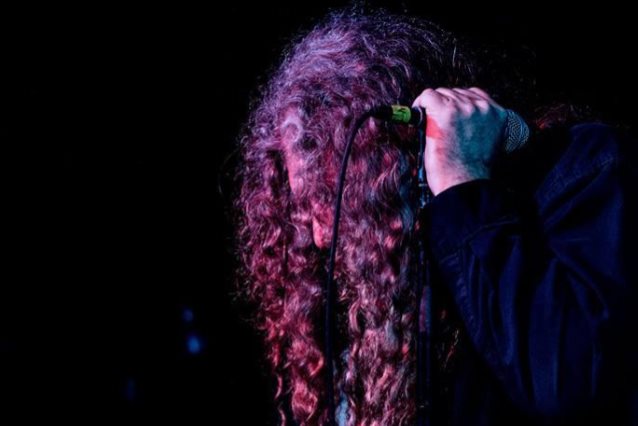 BLACKFINGER, the band led by former TROUBLE singer Eric Wagner, will release its new album, "When Colors Fade Away", on September 15 via M-Theory Audio.

Renowned and still cherished for the classic material he recorded with Chicago's TROUBLE for over two decades, Wagner has in recent years been focusing on a couple other promising new bands in a similar vein, including BLACKFINGER. Now relocated to Pittsburgh, Eric is joined in the new BLACKFINGER lineup by another respected name in doom metal circles, guitarist Terry Weston of DREAM DEATH/PENANCE.

Featuring photos from Matt Bluejay and graphic design by Al Oaks, "When Colors Fade Away" is a striking and artistic package with a full color twelve-page CD booklet and a four-page vinyl insert. Vinyl limited to 400 copies of blue/black marble.

"Colors were a common theme throughout the first record… I think it was a reference for life, or maybe it was hope," explains Eric Wagner. "What happens when colors start to fade or you feel like all hope is lost?

"I think there comes a time in everyone's life when you need to confront your dark side in order to get to the light.

"When I saw the photographs of the old abandoned funeral home by Matt Bluejay, I thought it would make the perfect album cover for 'When Colors Fade Away', and the start of the journey to feel good about oneself again."

"Eric Wagner is a true artist, talent and storyteller," says Barbieri. "I've spent the last 34 years listening to classic tales weaved by this man; and he is truly one of my favorite vocalists. Along the way I've had the pleasure of working with Eric and TROUBLE while at Century Media during their 'Plastic Green Head' album cycle and even had his other band, THE SKULL, headline one of the Doom In June festivals. Now our co-operation and friendship continues and I am fortunate to release the new and phenomenal BLACKFINGER album." 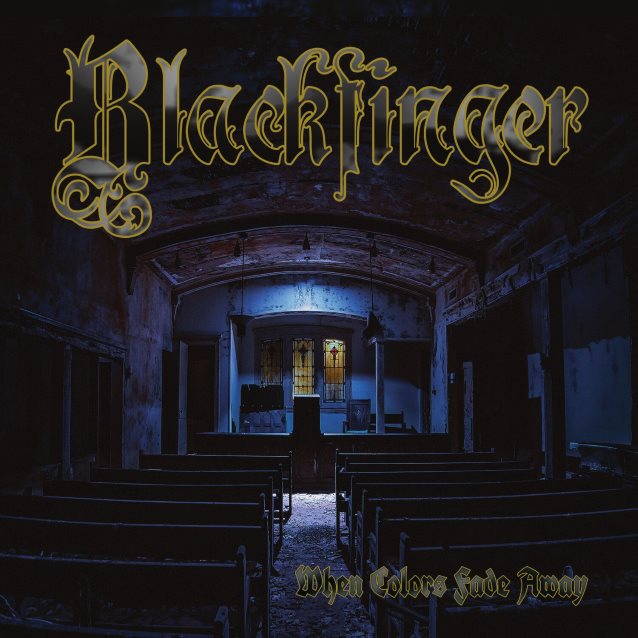