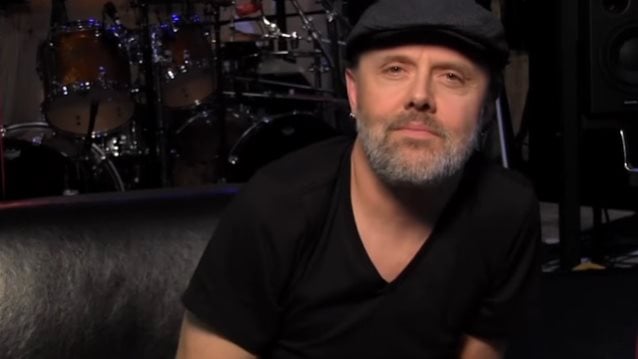 BBC Radio 2's Jo Whiley was recently joined by METALLICA drummer Lars Ulrich as he gets us in the festive spirit by reading "The Dinosaur That Pooped Christmas", written by two members of the pop band MCFLY, about the dinosaur that ate everything from the fairy lights to his grandma. Listen at BBC.co.uk.

The 2012 tale was written by MCFLY's Tom Fletcher and Dougie Poynter.

Fletcher described the plot as being "about a boy who gets a dinosaur for Christmas which goes on an unstoppable festive eating rampage until Christmas is gone. The only way to get Christmas back is for the dinosaur to poop it out."

METALLICA is expected to embark on its first U.S. tour in more than seven years in 2017.

The band wil be touring in support of its tenth studio album, "Hardwired... To Self-Destruct", its first all-new studio effort in eight years.

The album went to No. 1 in 58 countries, including the U.S., where it topped the Billboard 200 album chart.

METALLICA will break for the holidays before heading overseas in January for shows in Asia, Europe and South America. The North American run is likely to start sometime in the spring. 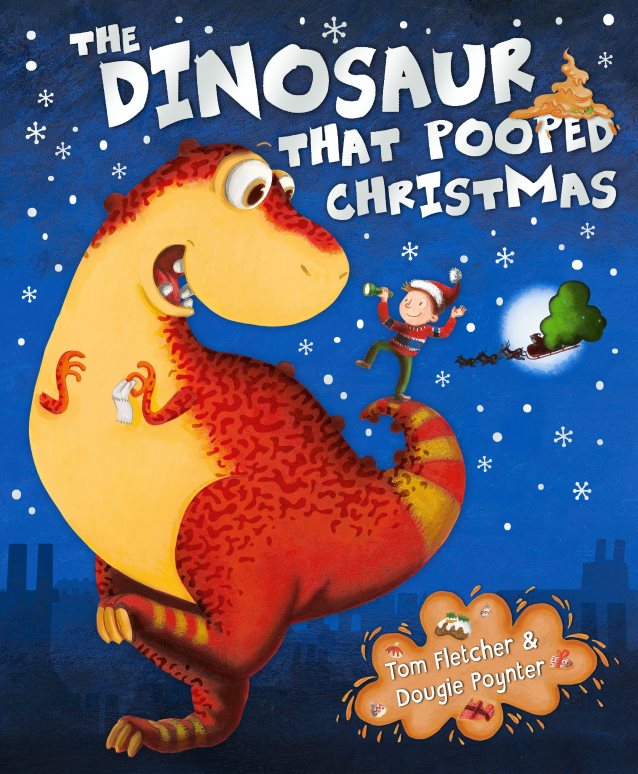