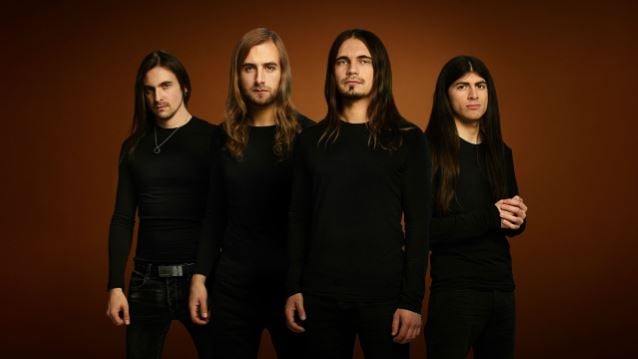 "Ode To The Sun", a brand new song from progressive metal masters OBSCURA, can be streamed below. The track is taken from the band's new album, "Akróasis" (Greek for "hearing" or "listening"), which will be released February 5 via Relapse Records. The album will be available in CD, 2xLP and as a digital download.

"With 'Akróasis', we produced our grand opus featuring eight songs of fluent arrangements, odd time signatures never heard before in metal, and the most high-end production in the history of the band," says OBSCURA founder and frontman Steffen Kummerer. "Without question, 'Akróasis' is the heaviest, most complex record we have made to date. We cannot wait to perform live again and bring this excellent music to stages around the globe."

Produced by the band and V. Santura (TRIPTYKON, PESTILENCE), "Akróasis" is eight songs diverse enough to serve as a near-comprehensive introduction to all of extreme metal. Packed to the gills with virtuosic musicianship, compelling themes, and airtight songwriting, "Akróasis" will undoubtedly breathe new life into death metal, progressive metal and beyond.

Founded in 2002 by Kummerer, OBSCURA caused a stir when it toured as support for the legendary SUFFOCATION on the band's European tour in 2006 and independently released its debut album, "Retribution", that same year. From its very beginnings, the band (named after GORGUTS' inimitable 1993 full-length) demonstrated an uncanny ability for blending different forms of technical, cerebral metal into a coherent synthesis of death, thrash and black metal merged with progressive elements. 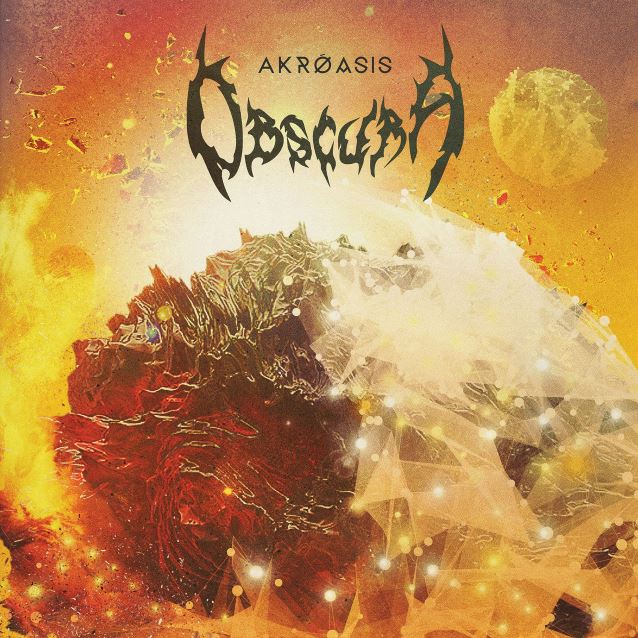