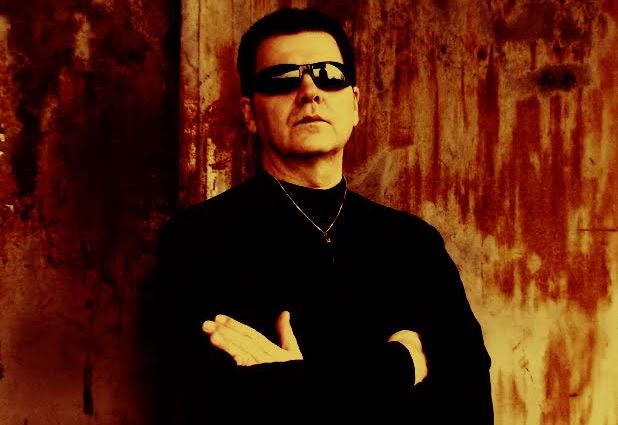 German metal veterans PARADOX will celebrate their 30th anniversary with the release of their seventh studio album, "Pangea". Due in Europe on June 3 and in the U.S. on June 24 via AFM, the follow-up to 2012's "Tales Of The Weird" will be made available as a CD and on gatefold vinyl.

The official lyric video for the "Pangea" track "Ballot Or Bullet" can be seen below.

"I have never worked so hard and with so many emotions on an album like on 'Pangea'," states PARADOX lead singer and mastermind Charly Steinhauer, who spent the past one and a half years creating the band's new record. The making of "Pangea" was also marked by several setbacks, including health issues and private disappointments over the course of the last few years.

The longest album (60 minutes) in PARADOX's history, "Pangea" was produced by Steinhauer himself. The effort was mixed and mastered by Panagiotis Katsaounis at P.K. Productions in Athens, Greece. The cover art was designed by Claudio Bergamin and can be seen below. 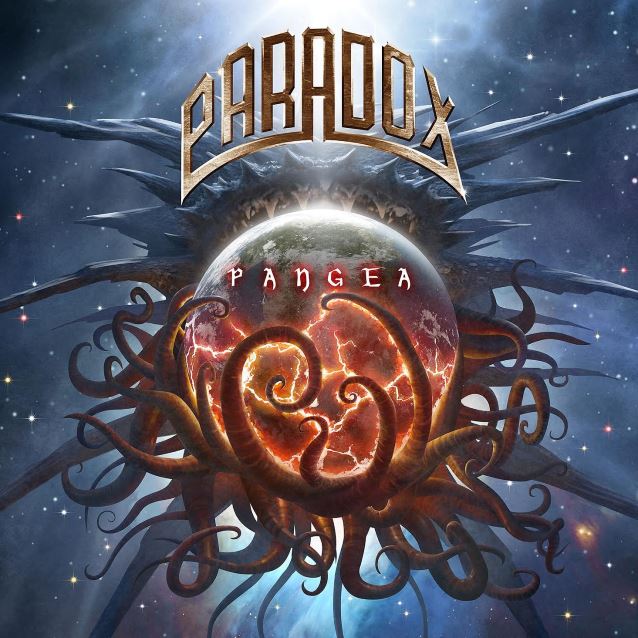