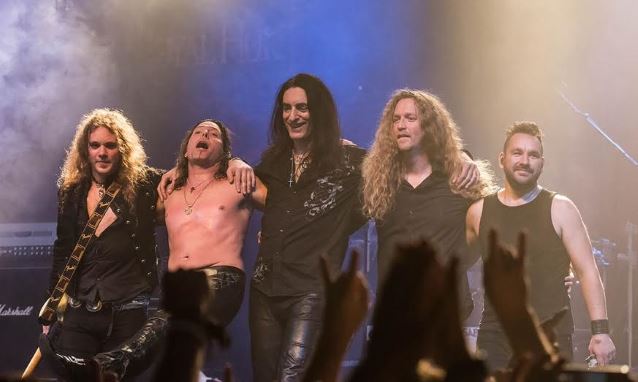 Following the release of their latest studio album, "Devil's Dozen", ROYAL HUNT participated in three widely known festivals around the globe in the fall of 2015: ProgPower USA, Loud Park (Japan) and Rockingham (U.K.). They performed their energetic brand of symphonic/progressive yet highly melodic and instantly accessible "royal rock" for thousands of appreciative fans.

While ROYAL HUNT's next tour — set to the spring of 2016 — is being announced, the band found the time to gather in the studio and pick out the best performances recorded during their festival trek: an hour and a half of ROYAL HUNT's trademark sonic assault, skillfully captured on tape.

Why live album and why now? "Well, mostly because we haven't released any live recordings for roughly ten years or so," says keyboard maestro and principal songwriter André Andersen. "'2006' was great and many fans consider it to be our best (some will pick '1996' or 'Closing The Chapter' as their favorite) but anyway — it's been awhile, so we assumed that it might be interesting for you to check out our 'new swing' at this live set. Just think about it: last time we recorded 'Paradox' live was almost 20 years ago! Add a few new songs, the excitement of the festival performance, a couple of new faces to the lineup and — all of a sudden — things are sounding quite a bit different. We'd say it sounds fresh but let's see what your opinion on this matter will be." 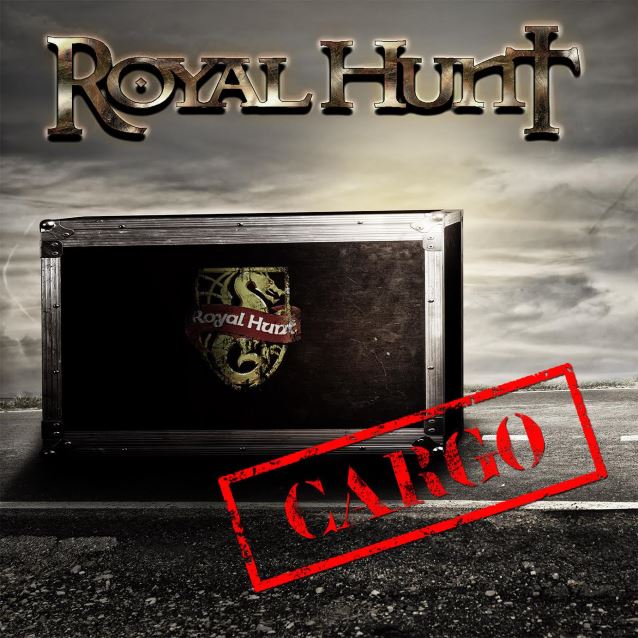