In a brand new interview with Stereoboard, TRIVIUM guitarist Corey Beaulieu defended the band's decision to steer completely away from "screaming" vocals on their new album, "Silence In The Snow".

"Screaming isn't the thing that defines heaviness," Beaulieu explained. "We've done screaming on every record and we don't want to write the same thing over and over again. On 'In Waves', there were songs that were all screaming — which we'd never done before — and some that were all singing. We can go to different extremes."

He continued: "Heavy metal started with BLACK SABBATH and it took what, like, 15 or 20 years before anyone introduced what became screaming — with VENOM or something? So in the '70s, you had all these tough, dark riffs with great vocalists: [Rob] Halford, [Bruce] Dickinson, [Ian] Gillan, [Ronnie James] Dio. They had these larger-than-life, amazing voices, and that's the fuckin' basis of what heavy metal grew from. The great thing about metal is people are always trying to expand the boundaries."

Corey added: "Every sub-genre — death metal, black metal, power metal, traditional metal, speed metal — has 'metal' in it. Whether it's CANNIBAL CORPSE or JUDAS PRIEST, it all falls under the metal family tree. If fans are missing the screaming, we have six other records with screaming in them. We still do it live, so it's not like we changed the old songs. "

Beaulieu stressed, however, that while "Silence In The Snow" sees TRIVIUM doing classic metal, it still sounds undeniably like TRIVIUM.

"We've had death metal-inspired stuff, whereas this record was inspired by the classics," he said. "We're all IRON MAIDEN fans, and we love the hooks and energy of that era, so we wanted to explore why that stuff hits so hard."

He continued: "When I think 'heavy,' it's not all about tuning down and screaming gutturally. That's one type of heavy. IRON MAIDEN's 'Hallowed Be Thy Name' — that, to me, is heavy. The vocals are emotional, the lyrical content is deep and it's heavy in an epic way rather than just weighing a tonne. It makes the hair stand up on my arms."

Corey went on to say: "This record still has a very metallic edge with the riffing and stuff, but we really wanted to make the hooks instantaneous. You hear 'Silence In The Snow' and you can sing along by the second chorus. It's infectious. With 'Shogun', it took people four or five years to go: 'Yeah, that's one of your classic records.' When it came out, it was just: 'Yeah, whatever.' It's fuckin' marinated over time. People talk highly of it but it took a while. With this record, people have picked up on the songs a lot quicker. We've really made sure every note and lyric fits perfectly. It was meticulous."

Read the entire interview at Stereoboard.

"Silence In The Snow" will be released on October 2 via Roadrunner. The follow-up to 2013's "Vengeance Falls" was produced by Michael "Elvis" Baskette (SLASH, ALTER BRIDGE, THE AMITY AFFLICTION) and was mixed by Josh Wilbur (GOJIRA, LAMB OF GOD).

TRIVIUM in May 2014 parted ways with drummer Nick Augusto due to personal differences. Stepping in for him on TRIVIUM's most recent dates and on the new album was the band's drum tech, Mat Madiro. 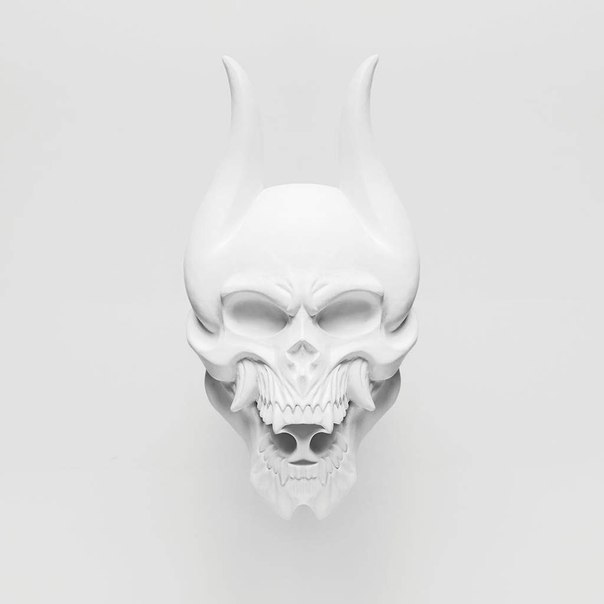