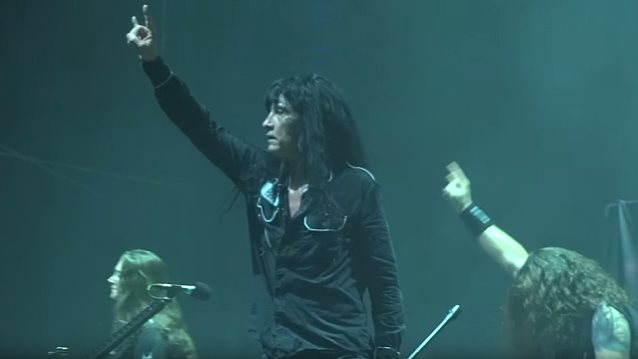 ANTHRAX played its brand new song "Breathing Lightning" live for the first time on January 27 in Columbus, Ohio. Fan-filmed video footage of the performance can be seen below.

"Breathing Lightning" is taken from ANTHRAX's long-awaited new album, "For All Kings", which will be released on February 26 via Nuclear Blast in Europe and Megaforce in the U.S.

"For All Kings" will be available in Europe on the following formats:

"For All Kings" track listing:

Pre-order "For All Kings" here.

Says ANTHRAX drummer Charlie Benante: "The cover art for this record is again done by Alex Ross, who is probably one of the greatest artists living. And he did our previous covers."

He continues: "My idea for this one was to show this hall and these huge statues of these kings — who, of course, are us — and trying to tie in the last album cover with these creatures who are drawn into this room with our ANTHRAX 'A.' This one, you'll see those creatures in this hall kind of trying to reach up at these kings. We tried to tie in the last two album covers with this album cover. And when you see it, it's beautiful. It's grandiose. It just has this beautiful look to it. And, yeah, it's gonna be a great album cover."

Beginning in the fall of 2014, ANTHRAX — Charlie Benante (drums), Scott Ian (rhythm guitar), Frank Bello (bass), Joey Belladonna (vocals), and lead guitarist Jon Donais — took their time in the studio recording the follow up to their Grammy-nominated, critically acclaimed 2011 album, "Worship Music". The band recorded some 20 original songs, almost twice as many as they had ever brought into the studio in the past. In terms of how the new music sounds, Bello said, "The thing about ANTHRAX...we have this heavy, thrashy music and Joey's powerful and melodic vocals. I love heavy music, but I also love melody, so the challenge is to blend them together so they sound like ANTHRAX. I think we've done a really good job of that on the new album." 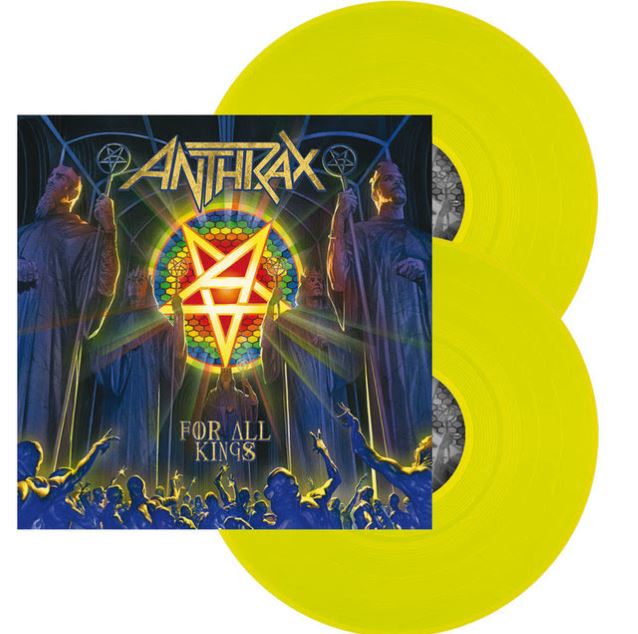 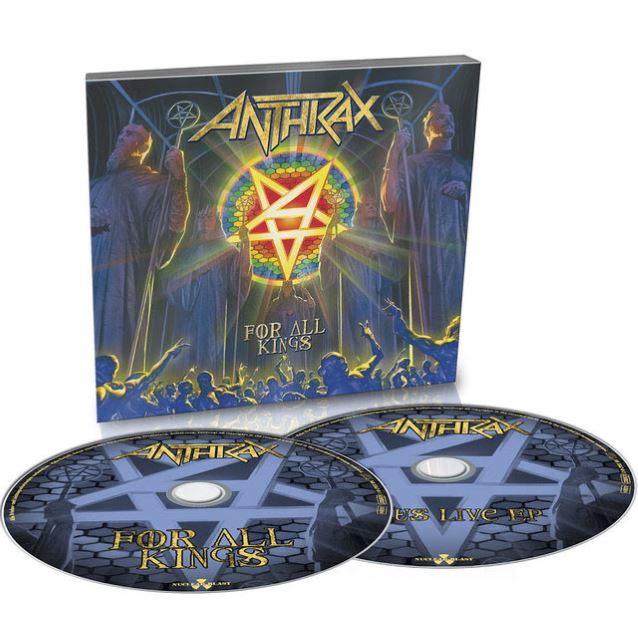 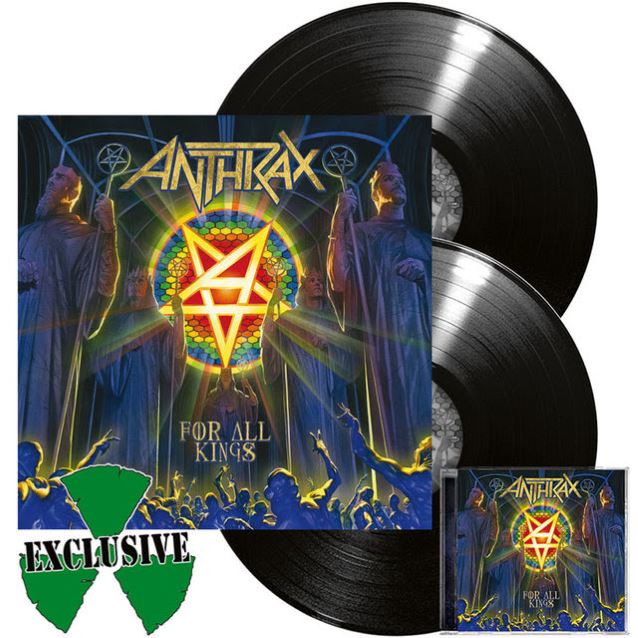 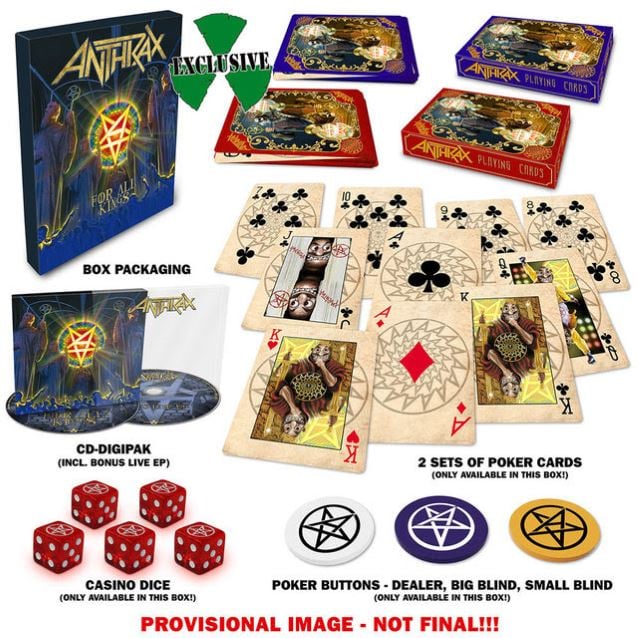