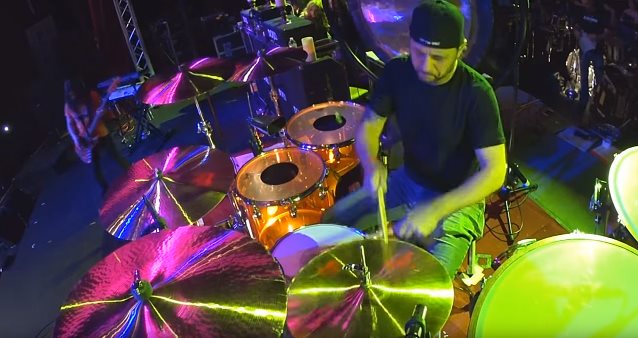 Asked if Bonham was an early inspiration on his playing, Lombardo told The Nervous Breakdown: "He showed me groove. He showed me dynamic by listening to his playing."

He continued: "When they played, it elevated. Although the tempo didn't build, there was something in the playing that just made it come up, and you're feeling, 'Oh man, that feels great,' and then they bring it down and groovy."

Lombardo added: "I don't know, I think I feel music more than a lot of people do. You know, it's how you hit the drum. It's not the execution of the hit. It's not how many paradiddles you can do or how fast you can do it, it's how you execute the beat."

Back in 2014, Lombardo compared SLAYER without him to LED ZEPPELIN losing John Bonham, saying that a "certain magic" is clearly missing. He told the "Let There Be Talk" podcast: "I appreciate the nucleus of the band. Like [John] Bonham. When Bonham was part of [LED] ZEPPELIN. When his son [Jason] took over, oh my God. C'mon. Really? I have respect for Jason and for what he's done, but when he put a double-bass pedal on a single bass drum, that just blew it for me. It's, like, 'Really, dude? Your dad was about single bass.'"

He continued: "There is a certain magic — just like with SLAYER, just like with AC/DC with Bon Scott — there's a certain magic when you have those musicians and nobody could replace that. Nobody. That's it. You can't. Yeah, SLAYER's new drummer [Paul Bostaph], yeah, a lot of fans like him. But there's that magic. It's chemistry. It's like when you meet a girl and you two get along really well, and it's like a chemistry; it's something special. Same thing with the band: you get these four guys, [and] they may hate each other, but on stage, there's magic. And that's what's missing, I personally believe." 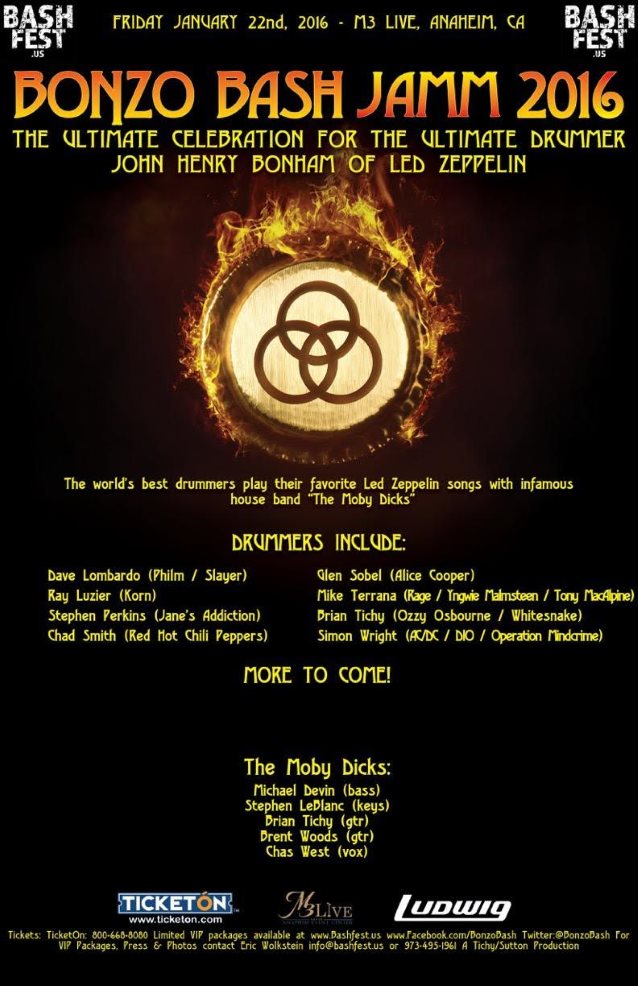