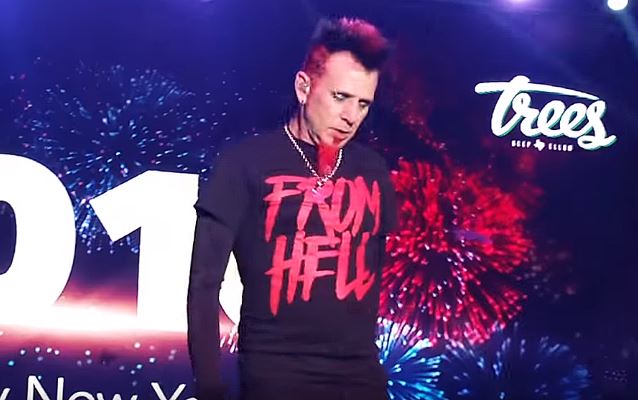 According to Metal Grenade Magazine, HELLYEAH paid tribute to iconic MOTÖRHEAD frontman Ian "Lemmy" Kilmister this past Thursday night (December 31) by performing the MOTÖRHEAD classic "Ace Of Spades" during their concert at the Bomb Factory in Dallas, Texas. Fan-filmed video footage of the performance can be seen below.

Lemmy had been dealing with serious health issues for the past two years, including getting a pacemaker in 2013 and suffering from a hematoma last year. But despite 40 years of hard living and drinking, he continued to tour and record at a feverish pace.

The band was forced to cancel or postpone a number of shows last year due to Lemmy's poor health, which also forced him to cut back on his drinking and give up smoking.

While MOTÖRHEAD itself was revered by metal and punk fans, Lemmy himself became a rock and roll icon and elder statesman, the embodiment of a musician who lived the rock lifestyle to the fullest and never stopped. 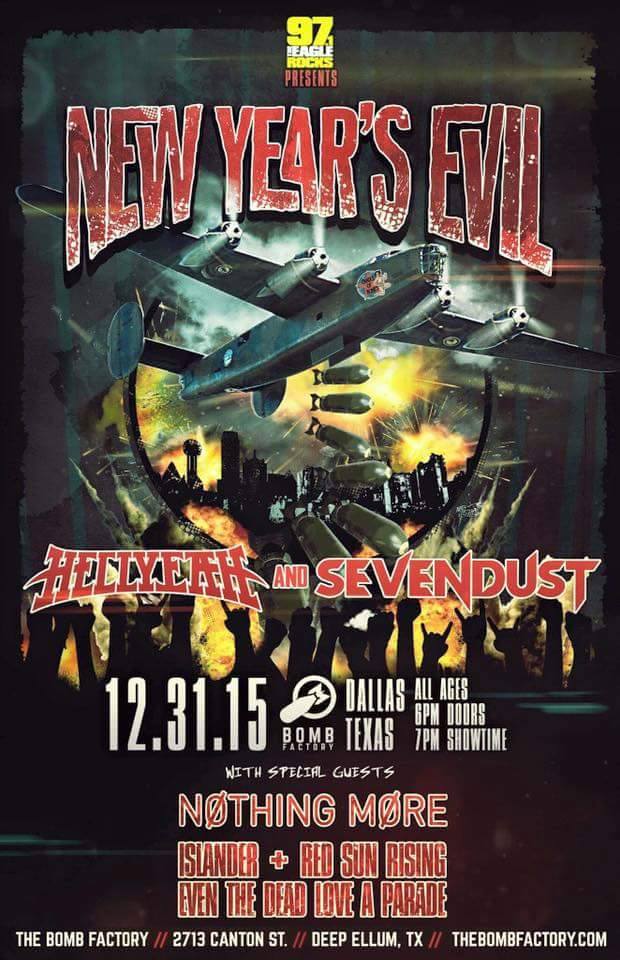