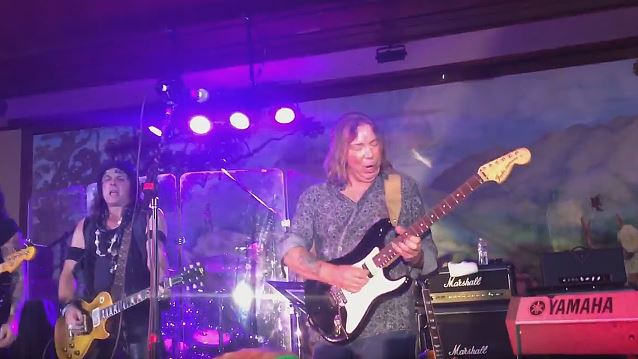 Shep's ability to garner such star power for his New Year's dinner and show is testament to his altruistic character and spirit of generosity. He has long enjoyed a reputation as one of the best connected and best-liked figures in showbiz.

For thirty years the New Year's eve event was held at Shep's oceanfront home. But when he realized that more people meant more money to help the hungry, he moved the event to his ever-popular restaurant Mala located at Wailea Beach Marriott, where larger audiences could be accommodated. Over the last seven years the event has grown exponentially; in fact, since 2008, Shep has provided 450,000 meals for those in need of hunger relief.

Shep notes: "Having a successful restaurant business puts food at the forefront. How can we sit down at the dinner table to eat and not share with those who are in need? We're all on the same planet, and we all have the ability to give something. If we all work together, we can stop hunger on Maui."