Decibel Geek TV has uploaded video footage of the reunited RATT, featuring three members of the band's classic lineup — singer Stephen Pearcy, bassist Juan Croucier and guitarist Warren DeMartini — performing on May 28 at the Rocklahoma festival, which took place at "Catch the Fever" Festival Grounds in Pryor, Oklahoma, just outside Tulsa. Check it out below.

As before, Pearcy, Croucier and DeMartini were joined on stage by former QUIET RIOT guitarist Carlos Cavazo, who played on RATT's last studio album, 2010's "Infestation", and drummer Jimmy DeGrasso, who previously played with Y&T, WHITE LION and MEGADETH, among others.

A completely different version of RATT — led by drummer Bobby Blotzer and featuring a revolving door of members — has been hitting stages across the country since the fall of 2015.

Last November, a California judge ruled against Blotzer with respect to whether Croucier had committed trademark infringement by using the RATT name and logo to advertise his band RATT'S JUAN CROUCIER back in the fall 2015. The judge furthermore decided that the corporation WBS, Inc. — of which Blotzer and DeMartini were thought to be the sole shareholders — did not have ownership interest in the RATT marks and that the name and brand was still owned by the members who were part of the original RATT partnership agreement.

In addition to claiming to have expelled Blotzer from the partnership following the latest court ruling, DeMartini, Croucier and singer Stephen Pearcy said that Blotzer could now only refer to himself as a "former member of RATT," as per the partnership agreement. 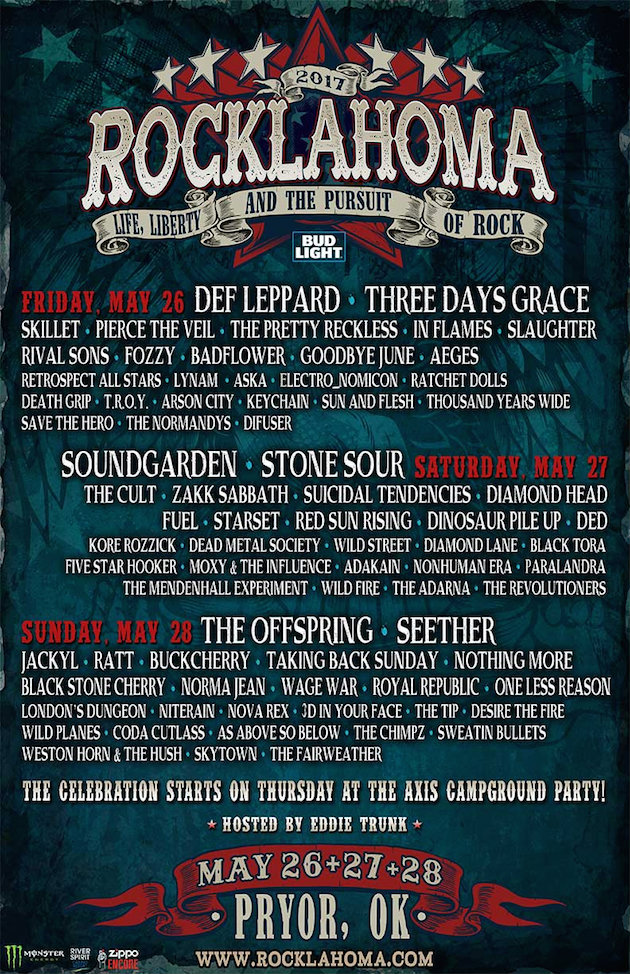