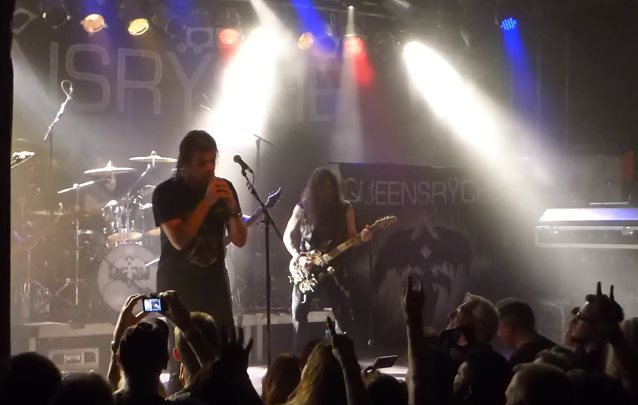 Fan-filmed video footage of QUEENSRŸCHE's June 27 performance at Backstage in Munich, Germany can be seen below.

QUEENSRŸCHE is tentatively scheduled to enter the studio in September to begin work on the follow-up to 2015's "Condition Hüman" album, to be released in early 2018 via Century Media. Helming the record once again will be Chris "Zeuss" Harris, who previously worked on "Condition Hüman".

KAMELOT's Casey Grillo made his live debut with with QUEENSRŸCHE on April 1 at Sycuan Casino in El Cajon, California. He is filling in for regular QUEENSRŸCHE drummer Scott Rockenfield, who is taking time off from the band's touring activities to spend time with his newborn son, appropriately named Rockson.

When asked if he feels comfortable as frontman of QUEENSRŸCHE, Todd La Torre recently told Straus Project: "I feel great. Since I got into the band, everyone in the band has been just very gracious and let me be who I am. We're all just really good friends and very close, and so… I think after… especially after the last record, people know what I sound like. I was able to go in some areas on the last record that the songs didn't quite call for on the 2013 [self-titled] release, but I still love that record. And hopefully this next one will be everything that we want it to be and that the supporters of the band dig it; we hope they really like it. But, again, you just never know, and that's kind of scary. Because you say, 'Oh, they've been off for three years. This'd better be good!' You know, [it's been three years] since the last release or something like that, so there's that little bit of… I don't wanna say it's 'anxiety,' but 'concern.' On the other hand, we're just gonna keep writing music and recording. So this isn't gonna be the third and final record. We're gonna keep going and keep doing records. Yeah, it'll be… I think June or July [of 2012] is when I got into the band, so we're going on five years, three albums. It feels great." 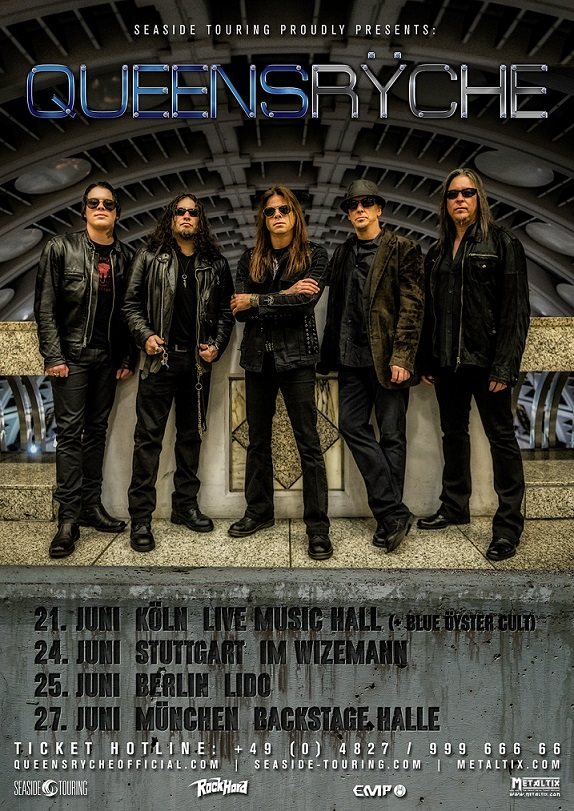