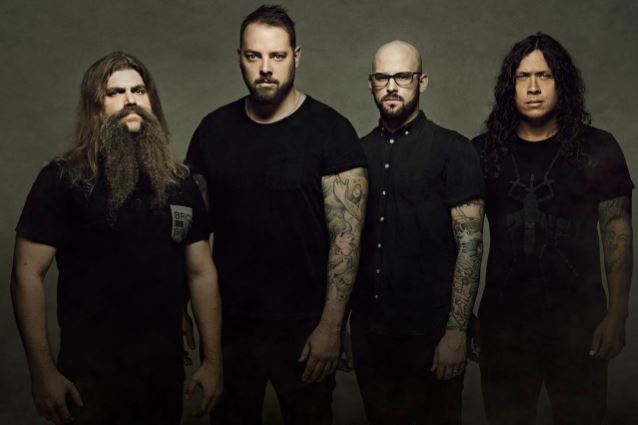 "Cascade", the new video from WOVENWAR — the band featuring the talents of Jordan Mancino (drums), Nick Hipa (guitar) and Josh Gilbert (bass) of San Diego, California-based metal act AS I LAY DYING, and Shane Blay (vocals) of OH, SLEEPER — can be seen below. The clip was directed and edited by Hipa.

"Cascade" is taken from WOVENWAR's sophomore album, "Honor Is Dead", which came out last October via Metal Blade Records. More aggressive and fluid than its self-titled predecessor, "Honor Is Dead" was written with contributions from all members, while the music for "Wovenwar" was mostly written before Blay joined the band. The results speak for themselves, capturing a group that sounds truly unified, and hungry.

For "Honor Is Dead", WOVENWAR chose not to converge at the same studio to lay down the record, taking advantage of modern technology instead by recording their individual parts in convenient locales across California, Alabama and Texas.

Hipa told Loudwire about "Honor Is Dead": "With this album, we knew that it was going to be a lot more aggressive and a little bit more intense. I think musically and lyrically there was just a lot of weight that we wanted to get off of ourselves. I think that comes off just in the form of aggression and I think we captured that."

He continued: "Everybody contributed and lent their talents to something that all seems to be pretty congruent. So think we achieved what we always want to achieve, which is really representing ourselves and capturing who we are and what we have to offer. So yeah, I'm proud of it." 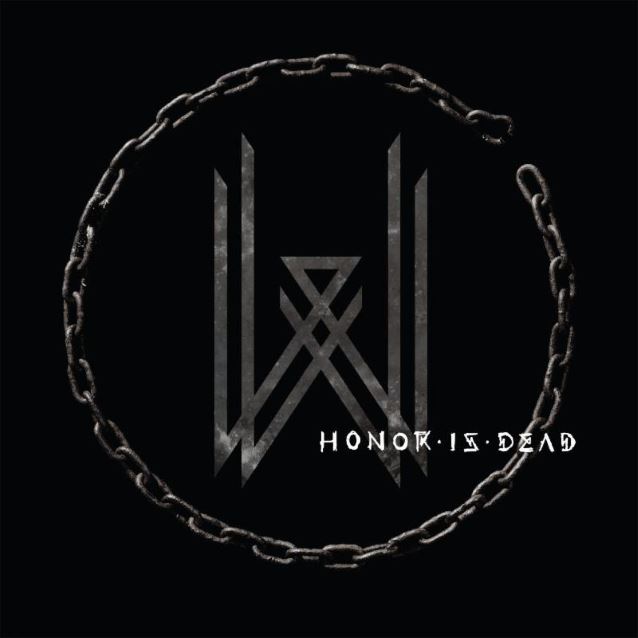